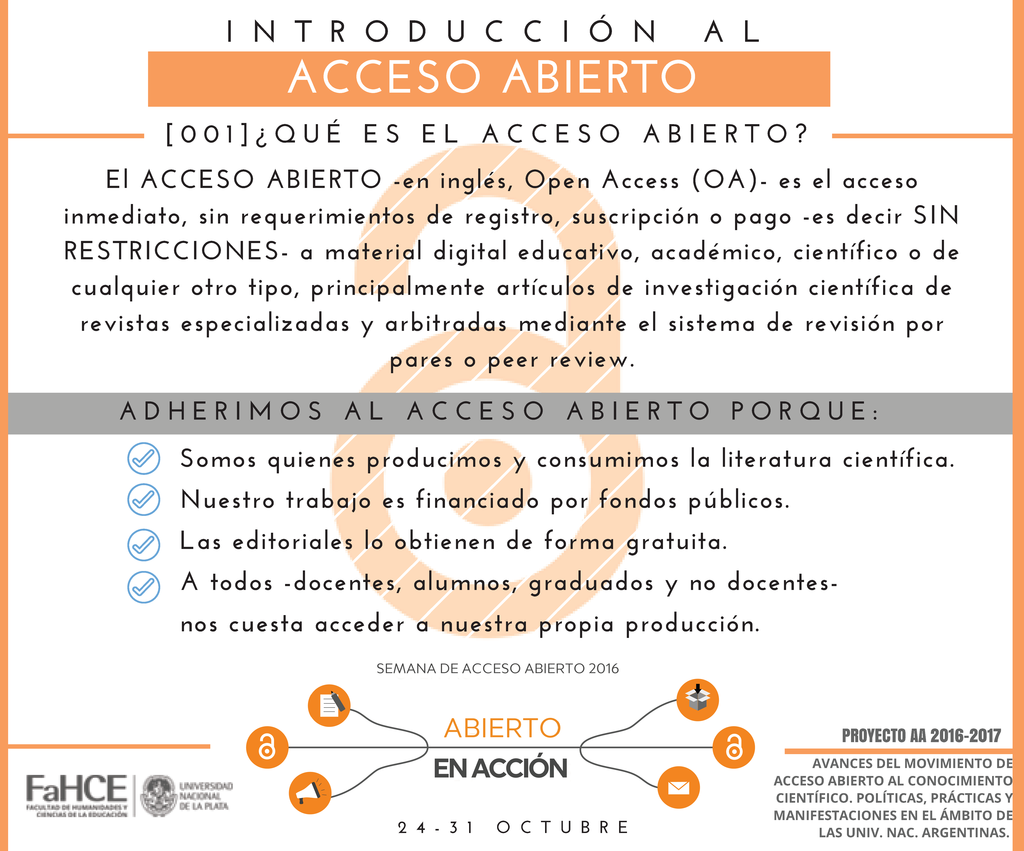 The Emperor Has No Clothes: Predatory Publishers' Days Are Numbered

With the exponential growth of the Open Access movement over the past decade, it is undeniable that major steps are underway toward broadening both the reach and availability of scientific research. But not every development has been a step in the right direction, and for some, Open Access has become synonymous with negative connotations. The most notable unfortunate byproduct of the boom in numbers and access to scientific journals has been the…

PLOS is Open in Action

Join PLOS in celebrating Open Access Week by being Open in Action!

What better way to take action during Open Access Week than by starting a request for an article or dataset you need? The Open Access Button is here to help!

The Open Access Button has released a new Button for Open Access Week - a simpler, more effective way to get find and request research with the press of a button. 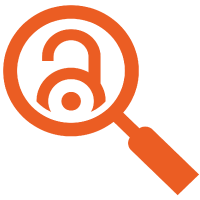 Find and request articles and…

Most papers that are free-to-read are available thanks to “green OA” copies posted in institutional or subject repositories.  The fact these copies are available for free is fantastic because anyone can read the research, but it does present a major challenge: given the DOI of a paper, how can we find the open version, given there are so many different…

How do you stay on top of the latest research and developments in your field? We want to know!

At the Institute of Development Studies (IDS), we are running a short survey asking people about:

1. How do you access and consume research or information to help you with your work or studies?

2. Have you ever read our flagship publication, the IDS Bulletin? We want to know what you think!

3. What are your attitudes (and prejudices?) towards Open Access academic publishing?…

"The Size of the Prize": Hidden Benefits of Open Data?

There is no question that Open Data brings enormous value to the scientific community worldwide. But Open Data can also provide myriad benefits to society at large, including significant economic growth in the private… 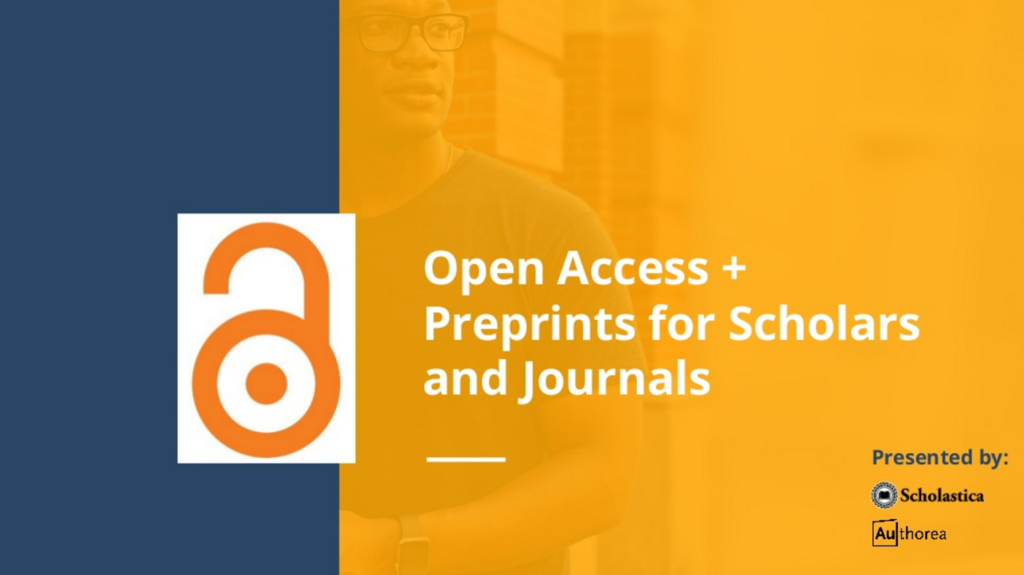 Check out Scholastica and Authorea's slideshow on how scholars and journals can use preprints to make research more accessible: …

Prioritizing Open Science in the Next Administration

During the last eight years, the Obama Administration has embodied this year’s theme of “Open in Action.” The president and his team came into office with a strong public commitment to open government, and have demonstrated a commitment to open science as part of that agenda. As we approach the 2016 presidential election, the Center for Open Data Enterprise, a nonprofit organization based in Washington, DC, is working to ensure that open science…

This year's International Open Access Week theme feels appropriate to the Institute of Development Studies (IDS) own open access endeavours over the course of 2016 which include re-launching its flagship publication as an open access journal, celebrating 20 years of the development portal Eldis and enhancing OpenDocs, our e-repository of development research. …

We asked authors, colleagues and associates for their favourite reading about open access. Here's what we came up with.

The academic, economic and societal impacts of Open Access: an evidence-based review Weighing up the evidence, looking to a future of Open Research…

With overwhelming thousands of online journals daily, many scholarly articles simply never reach their intended audience and consequently fail to generate the impact they deserve. Traditionally, scholarly publishers ensured the visibility of an authors’ work by circulating print journals to targeted readers. But fewer people are reading print journals anymore and as content continues to migrate from print to online — how can researchers optimize electronic distribution of content? A simple… Continue

Buyer Beware: Are Some Impact Factors Wolves in Sheep's Clothing?

One of the most important distinctions of an academic journal is the rate at which its articles are cited and shared by other academics in a particular year. In academia, this is called the "impact factor." The impact factor of a journal is a measure reflecting the yearly average number of citations to recent articles published in that journal. The higher a journal’s impact factor, the better the chance that the…

Despite many changes in scholarly publishing and evidence for an open access citation advantage, many faculty are still worried about how their publication choices might affect their case for promotion and tenure. Over the past several years, we have identified a few strategies to alleviate those concerns and encourage faculty to include the full range of scholarly products they create along with more diverse metrics for impact. As we describe in a recent College and Research Libraries News…

The first book from Open Access Publisher University of Westminster Press, CRITICAL THEORY OF COMMUNICATION: New Readings of Lukács, Adorno, Marcuse, Honneth and Habermas in the Age of the Internet by Christian Fuchs is now out. The book may be downloaded for free here.

It is free digitally anyway but UWP is running a…

CENTURION Pretoria, South Africa, 26 October 2016 - It is widely agreed that the knowledge economy represents the future of economic growth for both developed and developing nations. This knowledge comprises intellectual capital, skills proficiency and the potential for innovation, driven firmly by information.

More specifically, growth is dependent on people’s access to, and ability to share and exchange, reliable information.

Passionate about shaping the future of…

From Lemons to Lemonade -- The Evolution of Open Access Publishing

When it comes to the production and publication of scientific study, we know two things to be true—there can be no substitute for properly researched, peer-reviewed, and ethically adherent papers; and Open Access is here to stay. There are many in the debate over the present state and future playing field of scientific journal publishing that would tell you that these two truths are mutually exclusive. After thirty plus years in scientific research, education,…

Open Access (OA) publishing is, from my point of view, a logical consequence of the ideals of science because it enables a true open discussion about a certain research matter in…