In the Open Access week, Dr. Girish Sahni (Director General CSIR, India), Chief Guest in the Sixteenth Foundation day celebrations of CSIR-URDIP on 24th October 2015, had launched Listing of Open Access DataBases (LOADB) – the listing of open access databases, a portal developed by CSIR URDIP showcasing the databases in multiple areas of science and technology that are available freely for public use. In his address, he lauded the work done by…

The Academy of Science of South Africa (ASSAf) celebrated Open Access Week 2015 through publishing three articles in The Conversation (Africa pilot). The…

It’s been 20 years since Wayt Gibbs introduced the phrase “lost science” to the world. Writing in…

Why it's getting harder to access free, quality academic research

Academics at South Africa’s universities increased their research output by 250% between 2000 and 2013. Taxpayers funded a great deal of that…

Why is the OA debate so focussed on the journal article?

Together with Prof. Jean-Claude Guédon and Ass. Prof. Thomas Wiben Jensen I have just published an article (http://dx.doi.org/10.7557/11.3619) in the new journal "Nordic Perspectives on Open Science" (http://nopos.eu).

A Challenge to Collaborate-- from the ground up

Published in June 2013 and written by the University of Regina historian James Daschuk, Clearing the Plains: Disease, Politics of Starvation, and the Loss of Aboriginal Life is a study of population health of the Indigenous people who lived (and continue to live) in Canada’s Plains region. More importantly, the book is an indictment of the actions of the government of…

Why Be Open Access? A Journal Editor Shares His Story 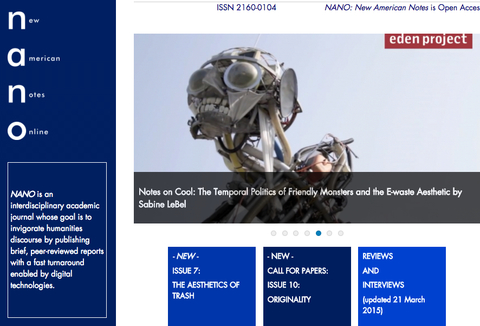 Who are we? City Tech is…

Open Access Week was for the second year running marked with a well attended Workshop organised for lecturers of Elizade University, Ilara-Mokin, Nigeria yesterday, October 22, 2015. There, the Vice-Chancellor, Prof 'Kunle Oloyede promised to grant an institutional support for Open Access.…

OA advocates like me have been waiting for this significant and riveting time of the year. The highlight of this year is definitely the International Open Access Week; a focal week, when the global community unites to celebrate the achievements of openness, organize different events around the world in collaboration with one another, plan for the future and eulogize…

It is Open Access Week  on October 19 - 25, 2015 and LSHTM is taking part with a number of activities across the School.

Kicking off events on Monday, John Murtagh, Manager of LSHTM Research Online will give a briefing on how researchers can make their work Open Access without having to pay for it via the Gold Open Access route. Over 90% of journals allow a final draft version of the paper to be self-archived in a research… 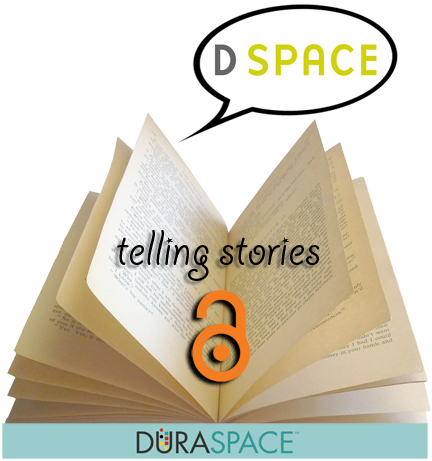 “Telling DSpace Stories” introduces people, ideas and innovation.  This community-led initiative introduces project leaders and their ideas to one another while providing details about DSpace open access repository implementations. Open Access Week offers examples of best practices and Open Access benefits. We want to do just that by…

Open Access Resources for Refugees: A discussion on Policies, Design Strategies and Measure of Success

With the increasing need to offer a reliable educational program to so many underprivileged people and refugees in countries like Lebanon, some projects have been considering the possibility of making use of Open Educational Content . and courses such as MOOCs to alleviate the burden of the traditional educational system of the country.

The World Bank, is one of the active institutions trying to find solutions for this problem. Through its…

What does the future of scholarly publishing hold?

“Dynamic” is the word that comes to mind when we think about the scholarly publishing scenario today. Everything seems to be about transformation or reformation. Old systems are being questioned and new systems are being proposed with the promise of revolutionizing academic publishing. Given this situation, how progressive is academia and how has it responded to the call for movements such as open access and altmetrics? Also, where will these tides of change lead…

It's International Open Access Week! It's also the best time to talk to industry experts about anything related to open access.

Children struggle to learn when they don’t have science labs and libraries. Learning becomes difficult in classrooms that are falling apart, or where children are expected to sit on the floor because they have neither desks nor chairs.… It was in mid September last year that I heard something about Open Access when I attended an academic event .The man said what Open Access means and said that will get more information about it well when we attend the Medical student’s conference later that year.

The medical student’s conference was very interactive and among the pre-conference workshops that were present, Open Access workshop was among them and I really didn’t waste any minute and signed up for it.

In response to the portentous need of access to scholarly content by the African research community, an additional SPARC Chapter, SPARC Africa, has been established and was launched at the International Federation of Library Associations (IFLA) Academic and  Research Libraries (ARL) Satellite meeting on the 14th August 2015.  The Chapter’s primary focus will be to capacitate Africans in academic and research sectors to champion… 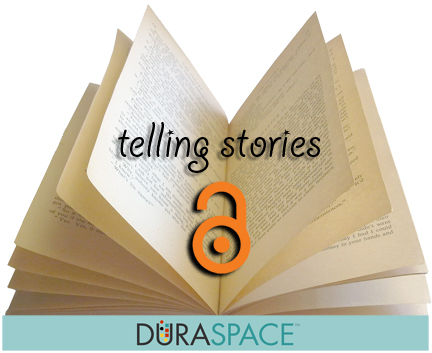 Wouldn’t it be interesting to know what the academic world thinks of open access (OA) publishing and related topics, such as peer review, licensing, re-use, and metrics?

Taylor & Francis and its parent company, Informa, conducted a broad survey among academicians to know exactly what they think about open access publication. Since it may be time-consuming and difficult to examine the extensive results, we thought we'd highlight some…