Most papers that are free-to-read are available thanks to “green OA” copies posted in institutional or subject repositories.  The fact these copies are available for free is fantastic because anyone can read the research, but it does present a major challenge: given the DOI of a paper, how can we find the open version, given there are so many different…

Prioritizing Open Science in the Next Administration

During the last eight years, the Obama Administration has embodied this year’s theme of “Open in Action.” The president and his team came into office with a strong public commitment to open government, and have demonstrated a commitment to open science as part of that agenda. As we approach the 2016 presidential election, the Center for Open Data Enterprise, a nonprofit organization based in Washington, DC, is working to ensure that open science…

Despite many changes in scholarly publishing and evidence for an open access citation advantage, many faculty are still worried about how their publication choices might affect their case for promotion and tenure. Over the past several years, we have identified a few strategies to alleviate those concerns and encourage faculty to include the full range of scholarly products they create along with more diverse metrics for impact. As we describe in a recent College and Research Libraries News…

The Academy of Science of South Africa (ASSAf) represents South Africa in the international community of science academies, and part of its mission is to proactively and reactively embark on a programme of systematic studies of evidence-based issues of national importance. As a signatory to the Berlin Declaration on Open Access to… 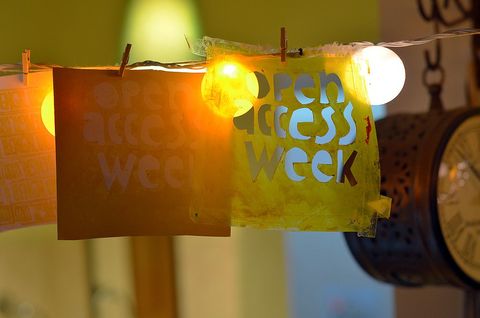 Mobile Internet connectivity is growing rapidly in rural India, and because most…

We’re all obsessed with self-measurement.

We measure how much we’re Liked online. We measure how many steps we take in a day. And as academics, we measure our success using publication counts, h-indices, and even Impact Factors.

But we’re missing something.

As academics, our fundamental job…

Commit to Putting Open in Action this Open Access Week!

This year’s theme of “Open in Action” is all about taking concrete steps to open up research and scholarship and encouraging others to do the same. 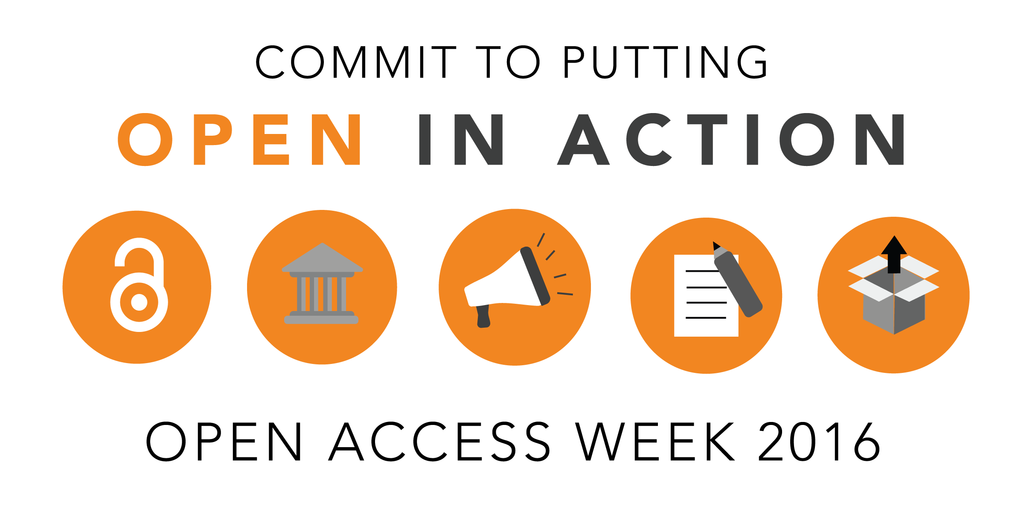 OA advocates like me have been waiting for this significant and riveting time of the year. The highlight of this year is definitely the International Open Access Week; a focal week, when the global community unites to celebrate the achievements of openness, organize different events around the world in collaboration with one another, plan for the future and eulogize…

It was in mid September last year that I heard something about Open Access when I attended an academic event .The man said what Open Access means and said that will get more information about it well when we attend the Medical student’s conference later that year.

The medical student’s conference was very interactive and among the pre-conference workshops that were present, Open Access workshop was among them and I really didn’t waste any minute and signed up for it.

Children struggle to learn when they don’t have science labs and libraries. Learning becomes difficult in classrooms that are falling apart, or where children are expected to sit on the floor because they have neither desks nor chairs.… In response to the portentous need of access to scholarly content by the African research community, an additional SPARC Chapter, SPARC Africa, has been established and was launched at the International Federation of Library Associations (IFLA) Academic and  Research Libraries (ARL) Satellite meeting on the 14th August 2015.  The Chapter’s primary focus will be to capacitate Africans in academic and research sectors to champion…

In celebration of International Open Access Week and this year’s theme of “Open for Collaboration,” SPARC and the Wikimedia Foundation’s Wikipedia Library are co-hosting a global, virtual edit-a-thon for Open Access-related content on Wikipedia. 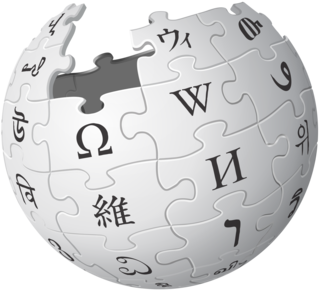 Wikipedia is the first source that many consult about Open Access and related topics.  Because of this, our community has an…

Getting Design Students Involved For An Invigorated Open Access Week

At the University of Alberta Libraries, we’ve begun what we hope will become a tradition. For the past two years, we’ve included students in the University’s Department of Art & Design in our Open Access (OA) Week efforts. Students have created two important parts of OA…

Open Access Week: Beyond the Choir, or, How to get Researchers Involved

The highlight of the year for OA advocates is surely International Open Access Week; a central focal point when the worldwide community unites to celebrate achievements, to plan for the future and to extol the virtues of open access to new audiences. As a researcher heavily invested in open dissemination of research work, I always find it an important and interesting time.…

We’ve updated and simplified the Open Access Week website, which we hope will make it more useful and easier to navigate.  The homepage is the focal point of the revisions, and the new Featured Posts section will highlight curated content and resources to help plan and promote your Open Access Week activities.

While we’ve removed many of the feeds that…

Applications to attend OpenCon 2015 on November 14-16 in Brussels, Belgium are now open! The application is available on the OpenCon website at opencon2015.org/attend and includes the opportunity to apply for a travel scholarship to cover the cost of travel and accommodations. Applications will close on June 22nd at 11:59pm PDT.

OpenCon seeks to bring together the most capable, motivated students and early career…

SPARC (The Scholarly Publishing and Academic Resources Coalition) today announced that the theme for this year’s 8th International Open Access Week will be “Open for Collaboration.”

The theme highlights the ways in which collaboration both inspires and advances the Open Access movement—from the partnerships behind launching initiatives such as PLOS and ImpactStory, to the working relationships the community has established with policymakers that have delivered Open Access…

Since last week that U.Porto has spread the news about the International Open Access Week within its academic and scientific community and about the activities that started yesterday with the creation of a specific area at the Information System of the university, dedicated to open access events that occur during these days - https://sigarra.up.pt/reitoria/pt/web_base.gera_pagina?p_pagina=1012466.